The following people are involved with the American Whistleblower Tour: 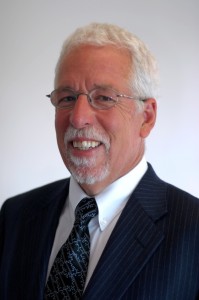 Louis Clark (event moderator) is president of the Government Accountability Project and director of its corporate accountability program. Under his leadership GAP has been involved in many of the country’s highest-profile whistleblower cases. In its early years, GAP represented hundreds of whistleblowers at numerous nuclear power plants, including Three Mile Island and Diablo Canyon, and exposed the trillion dollar “Star Wars” anti-missile project for the boondoggle that it was. More recently, GAP investigated numerous scandals at the World Bank, which resulted in the resignation of Paul Wolfowitz as its president, and represented National Security Agency employees who blew the whistle on waste, fraud, and abuse related to the Agency’s domestic spying program. 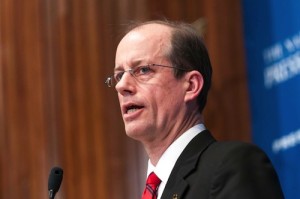 Thomas Drake is a former senior official of the National Security Agency (NSA) whom the Justice Department prosecuted under the Espionage Act. In June 2011, the case against him collapsed, but he endured four years of investigation and faced 10 felony counts after he used internal mechanisms to disclose serious wrongdoing concerning a data collection program called “Trailblazer.” That program was costly, wasteful and ineffective; it threatened Americans’ privacy rights, and was wholly undeveloped – despite the availability of a cost-effective, functional alternative that protected Americans’ privacy. Ultimately, the Department of Justice (DOJ) dropped all felony counts against Drake four days before the trial date after a blitz of national media coverage critical of the DOJ’s prosecution, including a lead story by Jane Mayer in the New Yorker and a segment on 60 Minutes. In addition, the judge excoriated DOJ lawyers for their “unconscionable” conduct during the prosecution. Drake is the recipient of the 2011 Ridenhour Prize for Truth-Telling, regarded in the U.S. as the highest honor that a whistleblower can receive. 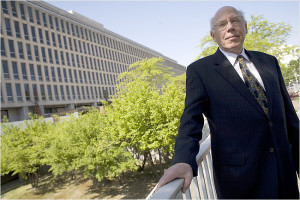 Jon Oberg, while working at the Department of Education as a researcher in 2003, discovered illegal payments to student loan lenders of federal tax dollars that department officials instructed him not to investigate further. On his own time, he researched the payments and reported them to Congress, which in 2004 ended the payments prospectively, saving billions of dollars. In 2007, Oberg sued the recipients under the False Claims Act. Three years later, the Department of Justice announced it had settled four of the cases for over $57 million. 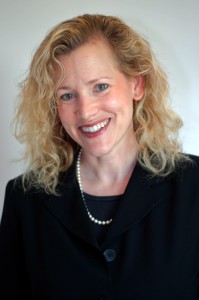 Jesselyn Radack served as an Ethics Advisor in the Department of Justice. In 2001, she learned that FBI agents sought to interrogate “American Taliban” John Walker Lindh. Because Lindh was represented by counsel, she advised the agents they could not conduct the interrogation. They did so anyway. As a result, she correctly advised them that the Lindh testimony was inadmissible in a legal proceeding. When Attorney General John Ashcroft erroneously maintained in public that the seriously injured Lindh had waived his right to legal counsel before speaking with the FBI, Radack’s advice was reported in the news media. Currently, Radack is GAP’s National Security & Human Rights Director. 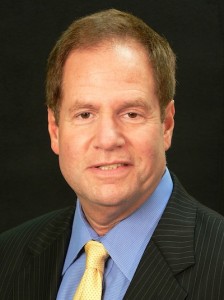 Michael Winston was a high level executive at Countrywide Financial, the lending giant taken over by Bank of America in 2008 during the mortgage crisis. Hired in 2005 as an executive vice president in leadership development, he was tasked with helping Countrywide develop better managers to grow the organization. Previously Mr. Winston held executive positions at Motorola, Merrill Lynch, Lockheed Martin, and McDonnell Douglas. When Moody’s Investors Services expressed concern about Countrywide’s succession planning and other governance issues, Mr. Winston was asked by Countrywide’s president to present a report detailing the organization’s extensive succession plans to allay Moody’s concerns. He refused to comply with this request because he knew of no such plan. Soon afterward his budget was frozen and his duties severely curtailed. When Bank of America took over Countrywide in January 2007, he was fired. Mr. Winston sued Bank of America for wrongful termination and retaliation against him for his refusal to mislead Moody’s, and for his filing a complaint with CAL-OSHA when employees in his building were sickened by exposure to toxic chemicals. His trial was the first to compel top Countrywide executives—including its now-disgraced founder Angelo Mozilo—to testify before a jury. In February 2011 he won a $3.8 million jury award, which was subsequently overturned on a legal technicality. 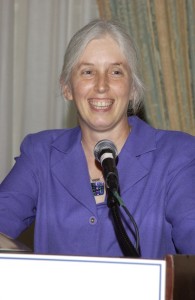 Dr. Susan Wood served as FDA Assistant Commissioner for Women’s Health for five years. When she concluded in 2005 that Bush administration politics was tying up the approval of Plan-B, not the safety or efficacy of this “morning-after pill,” she resigned and spoke out forcefully that FDA science was being held captive by the “pro-life movement.” Following her resignation, Wood traveled around the country, sharing her story and voicing her concerns over the state of public health policy. Currently, Wood is a Research Professor at George Washington University’s School of Public Health and Health Services.